"Driven by Passion and Stopped by Nothing"... Carville's Auto Mart makes a debut appearance in the 2009 World Series with the introduction of the all new Ram Trucks 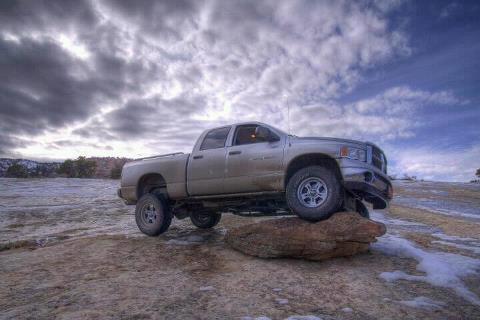 The 2009 Dodge Ram national campaign " My Name is RAM and My Tank is Full," which first aired after the 7th inning in game 6 of 2009 World Series featured a 2003 Dodge Ram crawling over a boulder on the Colorado National Monument in Grand Junction, Co. wearing the bright red Carville's Auto Mart dealer plate on the front bumper. The ad ran 190 times on its debut night on primetime alone. This 2003 Dodge Ram was purchased from Carville's Auto Mart in 2007 by Danny Ingram who know resides in Steamboat Springs, Co.  Danny purchased the truck with 51,000 miles and is still the current owner of the Ram truck in 2017 with it now having over 218,000 miles.

The commercial featuring the 2003 Dodge Ram from Carville's Auto Mart, "My Name is Ram," was created by Chrysler to make the seperation of the Ram Trucks from the Dodge Brand. Chrysler who working with its new marketing partner Reynolds had the idea of a one minute commercial with a series of still shots that would be called, "Manifesto."  The spot was produced by the Richards Group of Dallas Texas who also creates all the Bridgestone Tire ads, and it is believed that Stan Richards himself did the voice over for this commercial. Check out the full commercial below and watch for the Carville's Auto Mart Dodge Ram make its appearance 8 seconds in...."driven by passion and stopped by nothing." 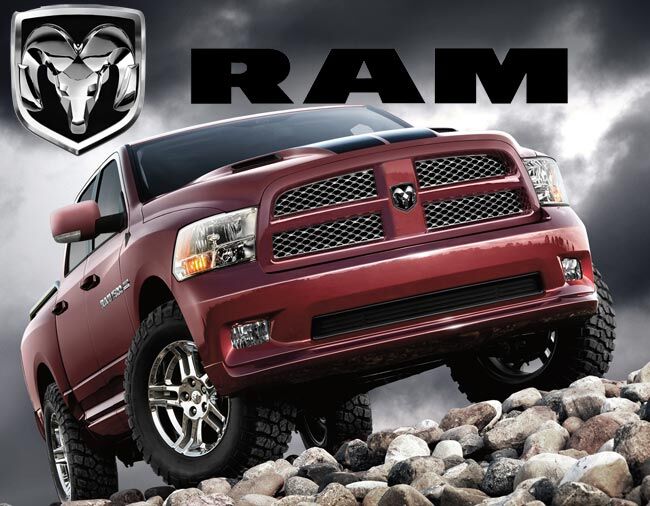 The Dodge Ram is the #1 selling vehicle at Carville's Auto Mart.